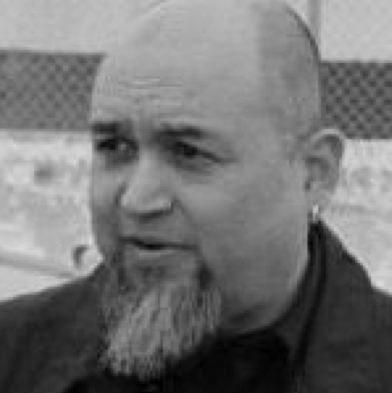 Mike has spent the last 25 years working with and advocating for low-wage workers.  From working with Janitors in the 1990’s to helping coordinate the National Staffing Workers Alliance(NSWA), the focus of his work has been to increase the capacity of the most vulnerable workers to organize and unite.  Since 2012 Michael has been serving as the coordinator of the NSWA, a coalition which began as an effort to bring together organizations from around the country who were working with staffing/temporary workers.