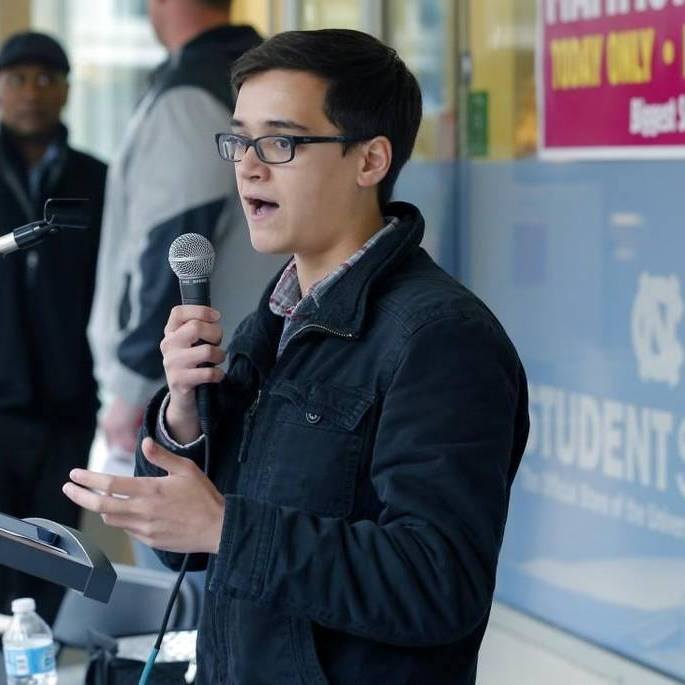 He graduated from the University of North Carolina at Chapel Hill in 2017 with a dual-degree in political science and journalism. While there, he was a member of the campus's student organizing community. Leading campaigns for safe labor contracts in the University's supply chain, Richard worked as a regional organizer for United Students Against Sweatshops. After this initial exposure to organizing, Richard led campaigns to stop privatization and responded to a Republican takeover of the University's governance structure by mobilizing student, worker, and community voices.