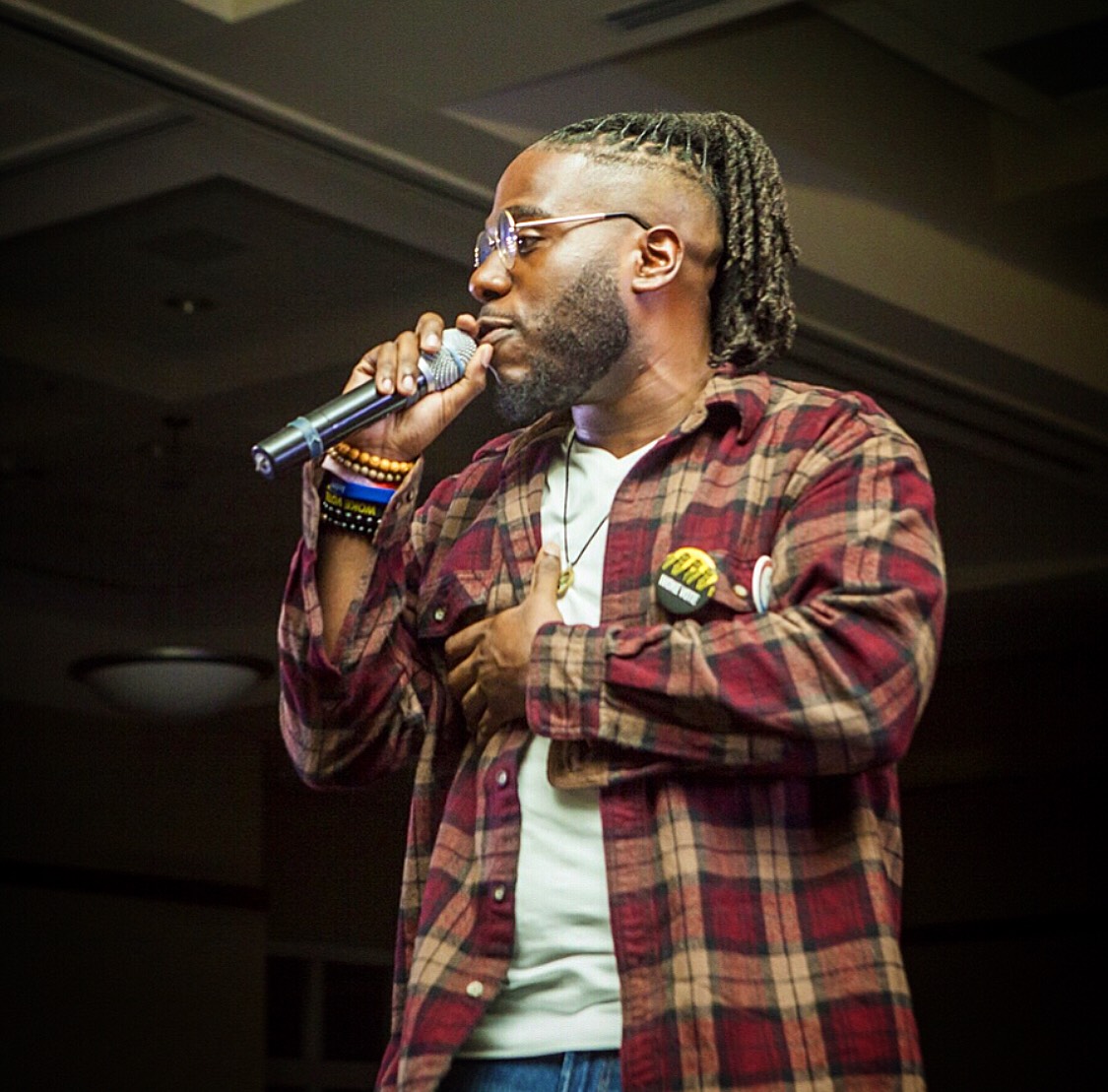 The newest member to the UFE team, David Henry F. Dixon serves as the North Carolina Training Network Coordinator. As UFE expands its NC Coalition, David will ensure that partners and their organizers are trained around popular education methodologies, a rather new concept to organizers in the South.

A native of North Carolina, David has spent the last 10 years of his young life, fighting against the racial disparities that plague his home state. From education, to criminal justice, healthcare and economic mobility (or lack thereof), David has been consistent in his claims that race is the driving factor of disparity in North Carolina, and our United States as a whole.

Raised by Southern ministers, school teachers, healthcare providers and community organizers, David was never a stranger to the intersectionality and nuance of oppression. These varying life experiences motivated David to triple major in History, Political Science and Africana Studies while at the University of North Carolina at Charlotte. Having served on numerous candidate and issue-based campaigns while in undergrad, upon graduation, David shifted to internal politics to serve the North Carolina Democratic Party as their Compliance Director. While thankful to learn how political money operates, David’s passion has always been organizing marginalized groups for collective action and collective justice.

While living in Durham, David has served a number of organizations in various capacities: Durham County Democratic Party, Durham Committee on the Affairs of Black People, and most recently, David was appointed by City Council to the Racial Equity Taskforce. Regardless of the hat currently worn, David’s commitment is to seeing a racial equity lens guide the work at hand.