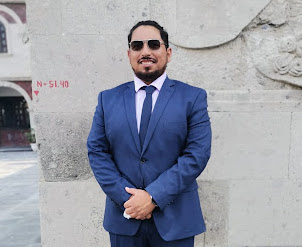 Born in Mexico, Raul moved to the United States with his family at a young age. Raised in rural NC, the son of farmworkers and a farmworker himself, he began advocating for farmworker rights as a teenager with Student Action with Farmworkers (SAF). Raul worked with the Farm Labor Organizing Committee (FLOC), organizing farmworkers all over NC, SC, TN and KY ensuring that they had the resources to fight against injustices in the fields. While at FLOC Raul also worked on holding tobacco company Reynolds American Inc. accountable for the injustices that farmworkers face in NC fields.

After 4 years of labor organizing, Raul became Director of the Youth Organizing Institute (YOI), a grassroots youth led popular education program that focused on providing youth with the political education and resources to fight against inequality in their communities and schools. Raul has also worked with local grassroots groups to continue the fight against white supremacy and the removal of monuments to the confederacy in the triangle. With more than 10 years of experience in organizing local and national movements, Raul is excited to join the team as the Wages and Workers’ Rights Organizer. In this role, Raul will focus on supporting the work of the Raising Wages NC Coalition and making sure that workers all across the state receive $15 an hour and just labor practices. Raul enjoys tinkering with old electronics, hikes in the NC mountains, and snuggling his 2 kitties.