The Niña, the Pinta, and Hurricane Maria

As news of the complete devastation across the island of Puerto Rico is released, I find myself incessantly hitting refresh on my Internet browser. With each click, my emotions and tears overwhelm me. A deep feeling of desperation follows. This has become an unintentional daily ritual since "natural disaster" Hurricane Maria struck the island. I know I am not alone. 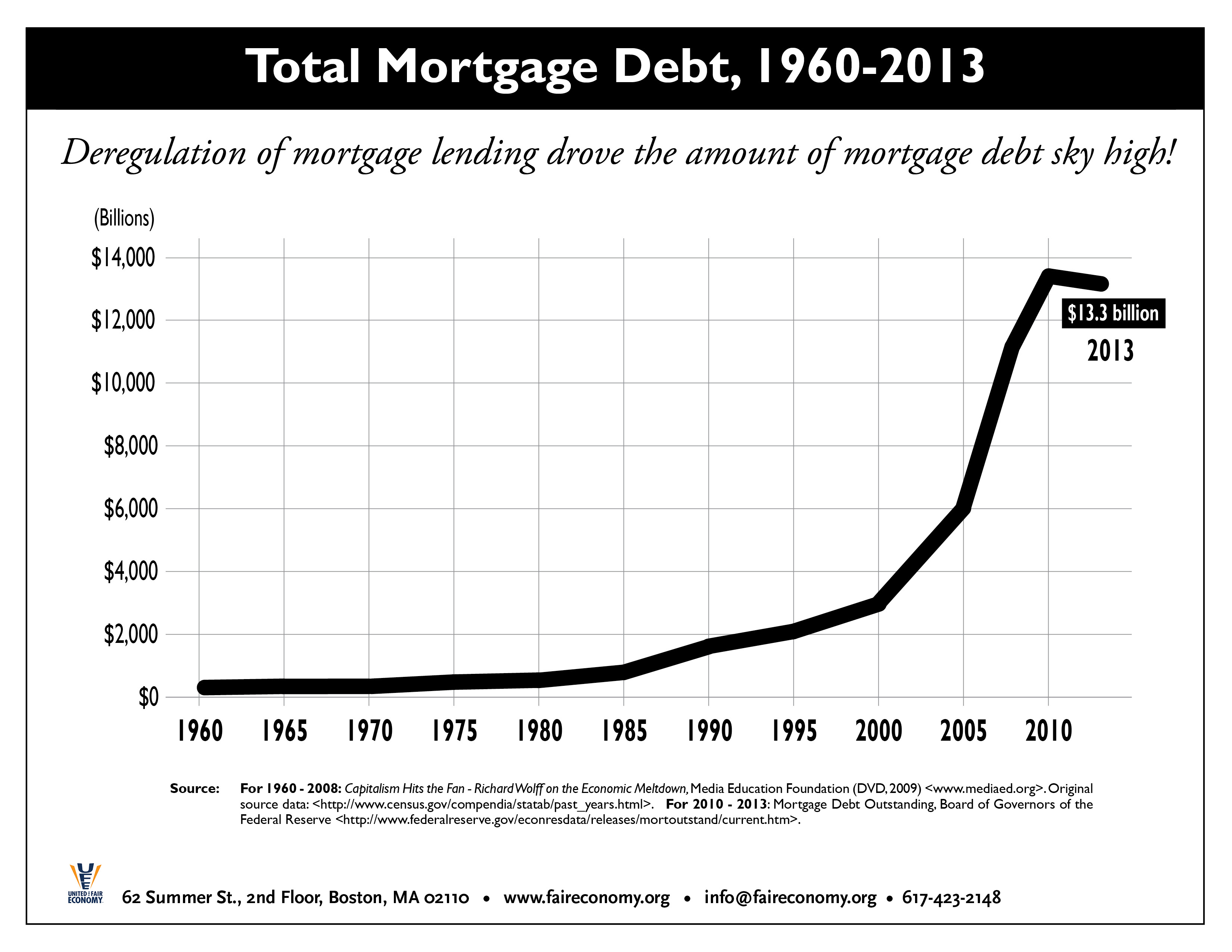 The Growing Divide is UFE's highly acclaimed workshop that over 100,000 people have participated in nationwide. We review recent trends in income and wealth distribution through participatory “human graph” activities, demystify the hype on the national deficit and debt, and examine the rule changes that fuel inequality. The workshop also offers a range of strategies and steps we can take to reverse the growing gap between the rich and everyone else, and set us on a path of broadly shared economic recovery. 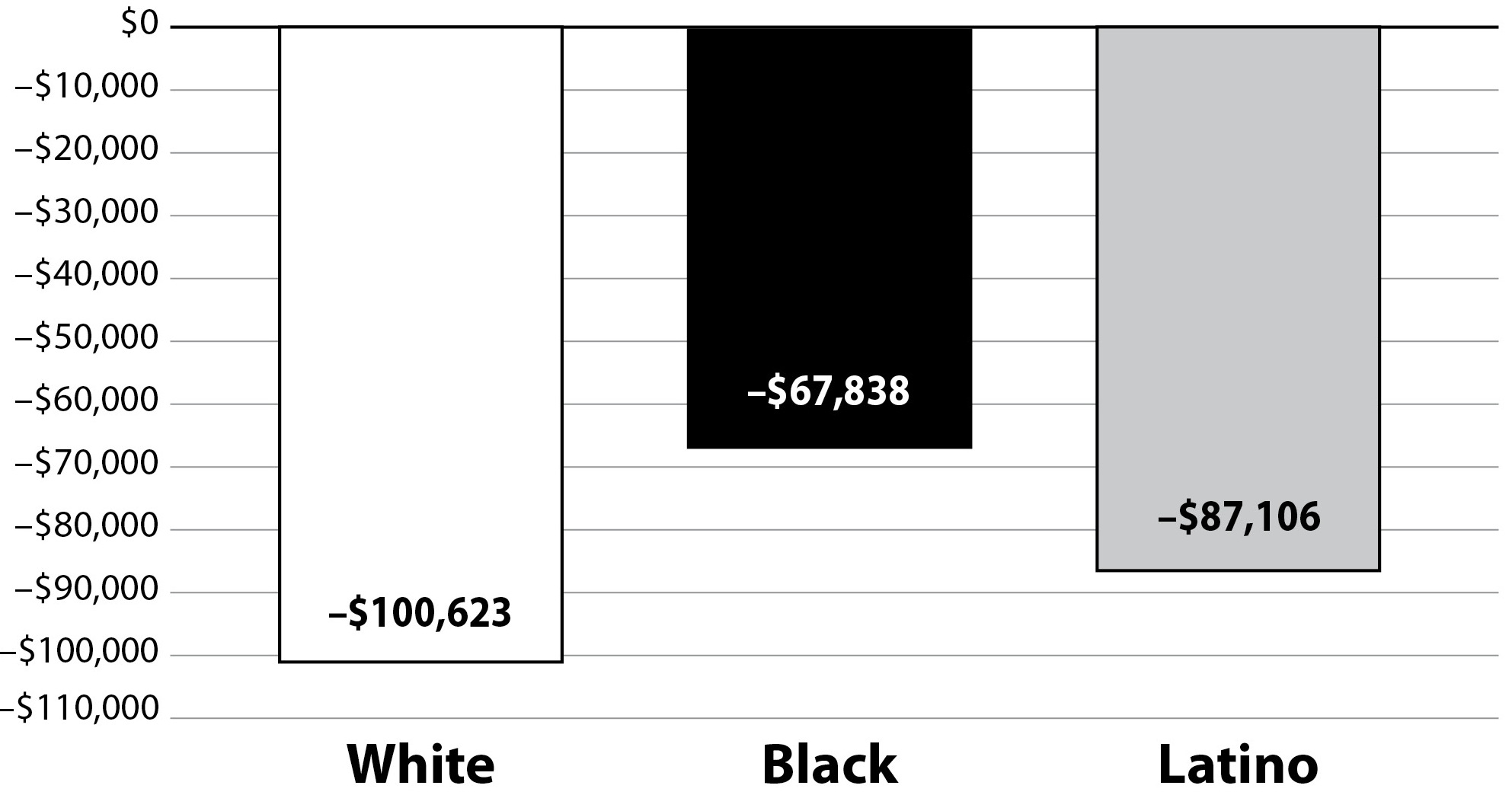 Student Debt as a Percentage of GDP 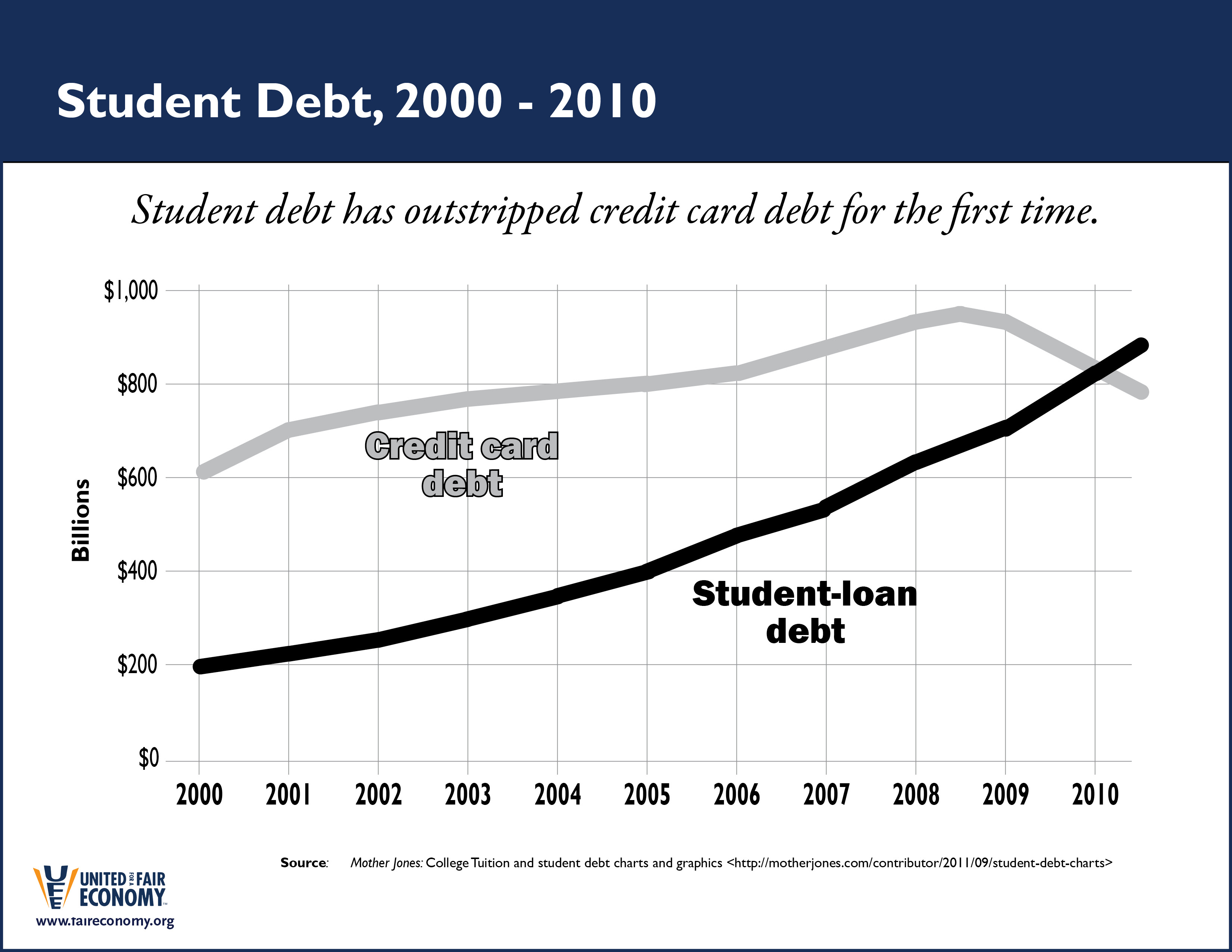 National Debt as a Percentage of GDP 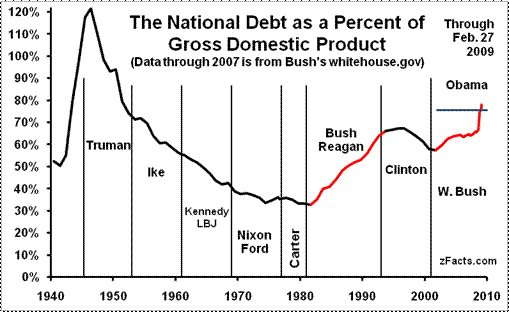 Bankers , Brokers, Bubbles and Bailout is aimed at activists, students, workers—anyone interested in helping our towns, states, and nations construct and economy that is more equitable for everyone.  Our method builds on a popular education framework, where we connect to the experience and expertise of participants so they can become more engaged as potential activists.

In the workshop, participants review the trends and events that created the housing bubble and the financial meltdown, and explore the impact of the crisis on their jobs, families and communities. Together they identify strategies and individual actions they can take to help build a broad-based, inclusive, democratic social movement that will create a more equitable economy.

State of the Dream 2015: Underbanked and Overcharged

Unbanked and Overcharged looks at the banking industry from the perspective of low-wage workers and people of color. This groundbreaking report finds that over one in five households (mostly Black, Latino, or Native American) are underserved by the banking industry, costing these households an average of $3,029 per year in fees and interest just to access their own money. This "wage theft" takes a total of $103 billion per year out of the communities that need it most.

After Warren Buffett called for the federal government to raise taxes on the super wealthy this week, Republican presidential candidate Michele Bachmann had a suggestion for the billionaire: Send any unwanted money to the U.S. Treasury.

“Mr. Buffett, write a big check today,” Bachmann said. “There’s nothing you have to wait for.”

The Minnesota congresswoman is correct. The federal government has had a law on the books for 50 years that allows anyone to open up his checkbook, write out a donation payable to the Bureau of the Public Debt, and send it to a post office box in Parkersburg, W.Va. — or make an online payment at www.pay.gov.

Through the first three quarters of the current fiscal year, Americans had donated about $2 million to the fund — compared with $2.8 million in donations for all of fiscal 2010.

That amounts to roughly one ten-thousandth of a percent— that is, 0.0001% — of the federal debt.

The money is set aside and ultimately used to pay the principal on maturing Treasury bills that are issued as debt to finance government operations, according to McKayla Braden, spokeswoman for the debt bureau.

“We send everybody a thank you,” Braden said, noting that the agency gets more donations whenever there’s a public crisis like a natural disaster or the summer deadlock than over raising the debt ceiling.

But millionaires and billionaires who, like Buffett, support higher taxes on the super-rich, say voluntary donations won’t solve the country’s debt problems. Even Buffett’s fortune of approximately $50 billion amounts to less than half a percent of the total.

“It’s better to have a policy than to just bank on individual, idiosyncratic discretion,” said Judy Pigott, a Seattle heiress to a trucking fortune. She is also a member of Patriotic Millionaires for Fiscal Strength, which advocates for raising taxes on those who earn more than $1 million a year.

“We all benefit from being part of our country ... and those of us who have abundant financial resources also have abundant privileges,” Pigott said.

Relying on voluntary donations wouldn’t bring in a reliable amount of money that could match revenue from raising taxes across the board, said Lee Farris, a tax policy coordinator for United for a Fair Economy.

A subgroup of that organization, Responsible Wealth, focuses on raising taxes on the wealthy.

“I’m sure Rep. Bachmann would probably not agree that all people who owe money to the U.S. Treasury should make voluntary contributions,” said Responsible Wealth member John Russell, a real estate developer in Portland, Ore. “There’s a fundamental issue of fairness, and nobody wants to be treated in a manner that’s different than other people.”

State of the Dream 2011: Austerity for Whom?

Austerity for Whom? surveys the impacts of a tax-cutting, government-shrinking economic agenda – as prescribed by Republican leadership with Tea Party allies – on communities of color.