Join Bill Fletcher Jr, an activist, author and speaker who is an expert on labor, movements and economic justice, and Anne Price, President of the Insight Center for Community Economic Development and Board Chair of UFE, and Oscar Chacon, ED of Alianza Americas, to discuss their reflections on the election and what's next as our movements for justice respond to our post-election reality. Gloribell Mota, Leader of Neighbors United for a Better East Boston (NUBE) and UFE board member, will moderate the panel. This webinar will be live interpreted in Spanish. 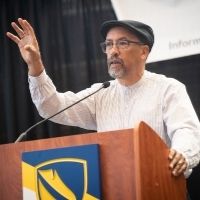 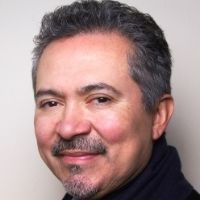 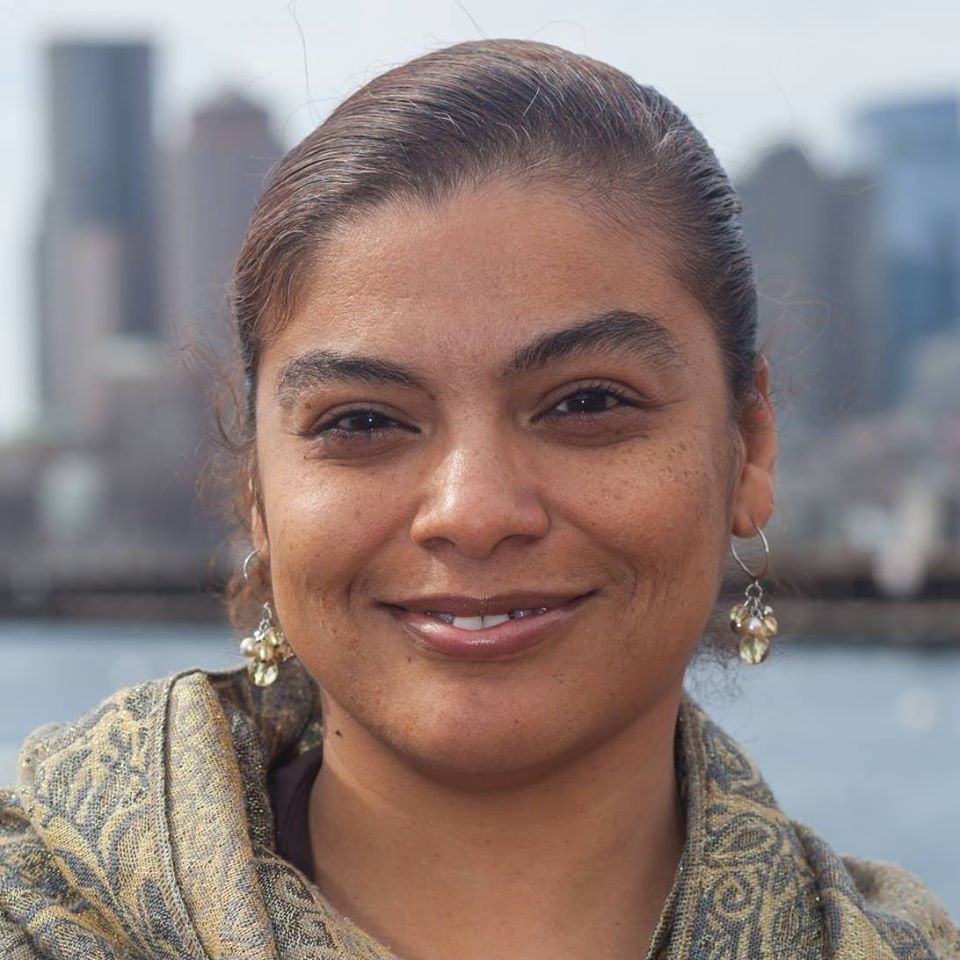