The Boosts and Blocks of Building Wealth Infographic 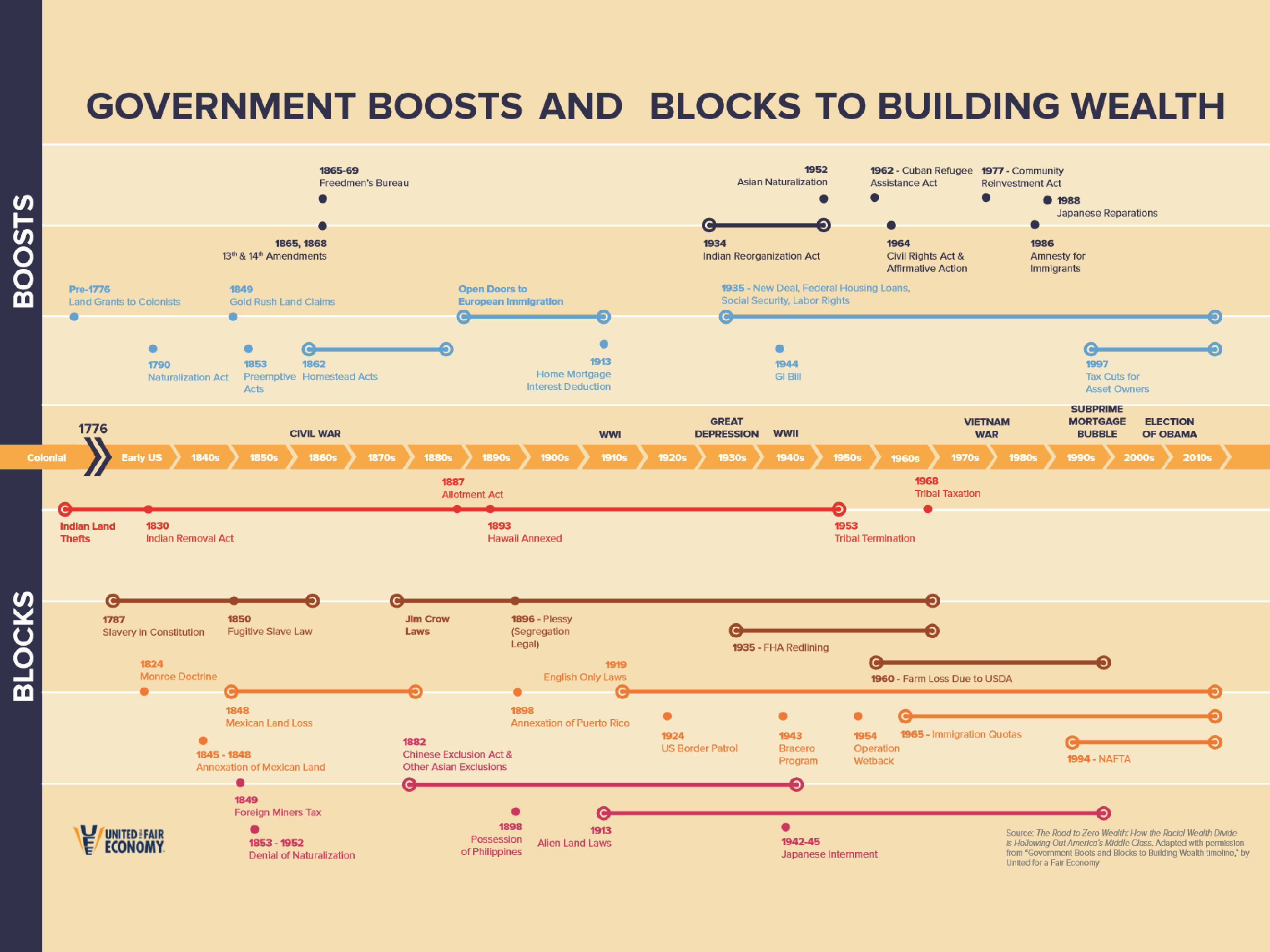 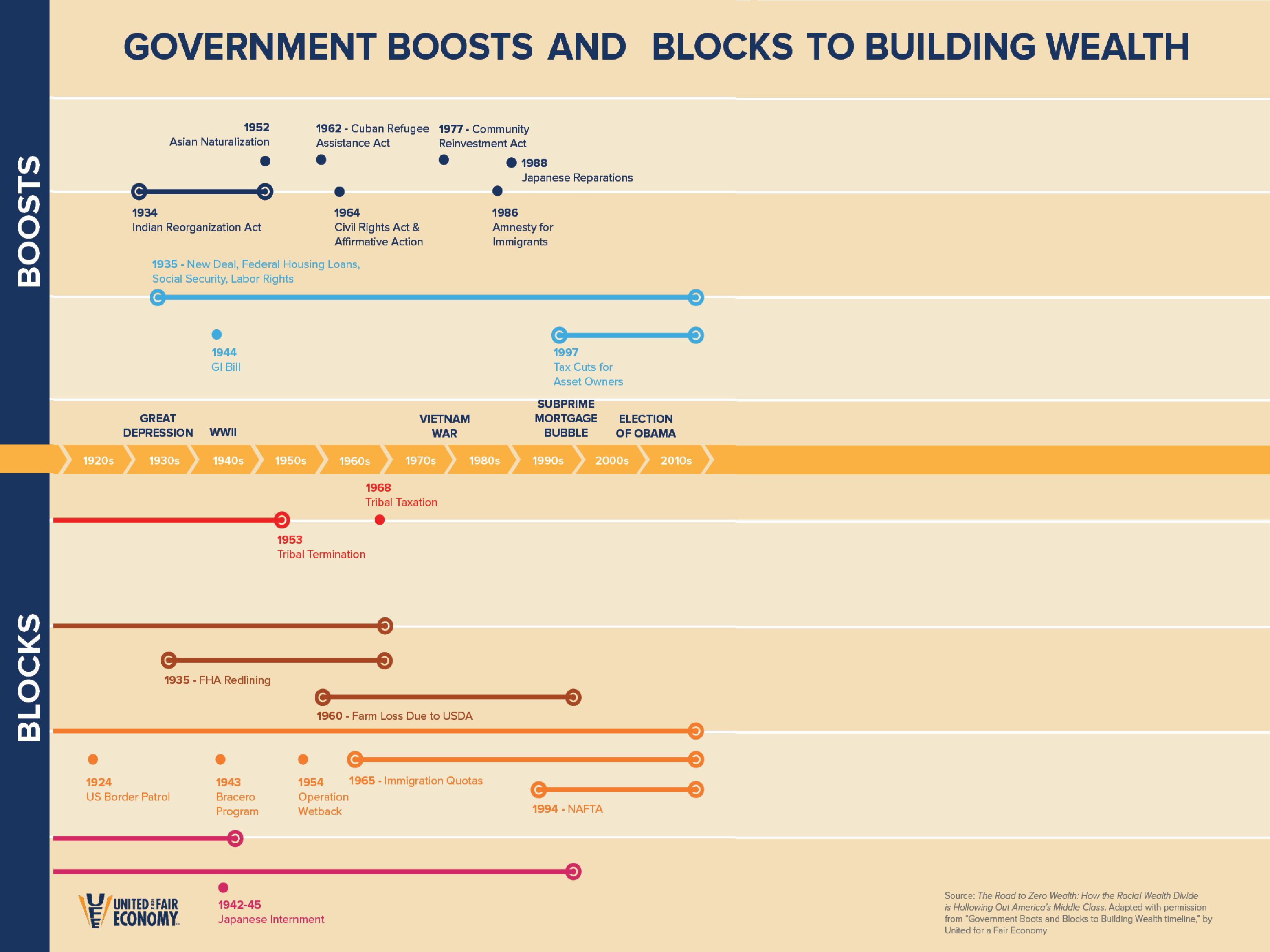