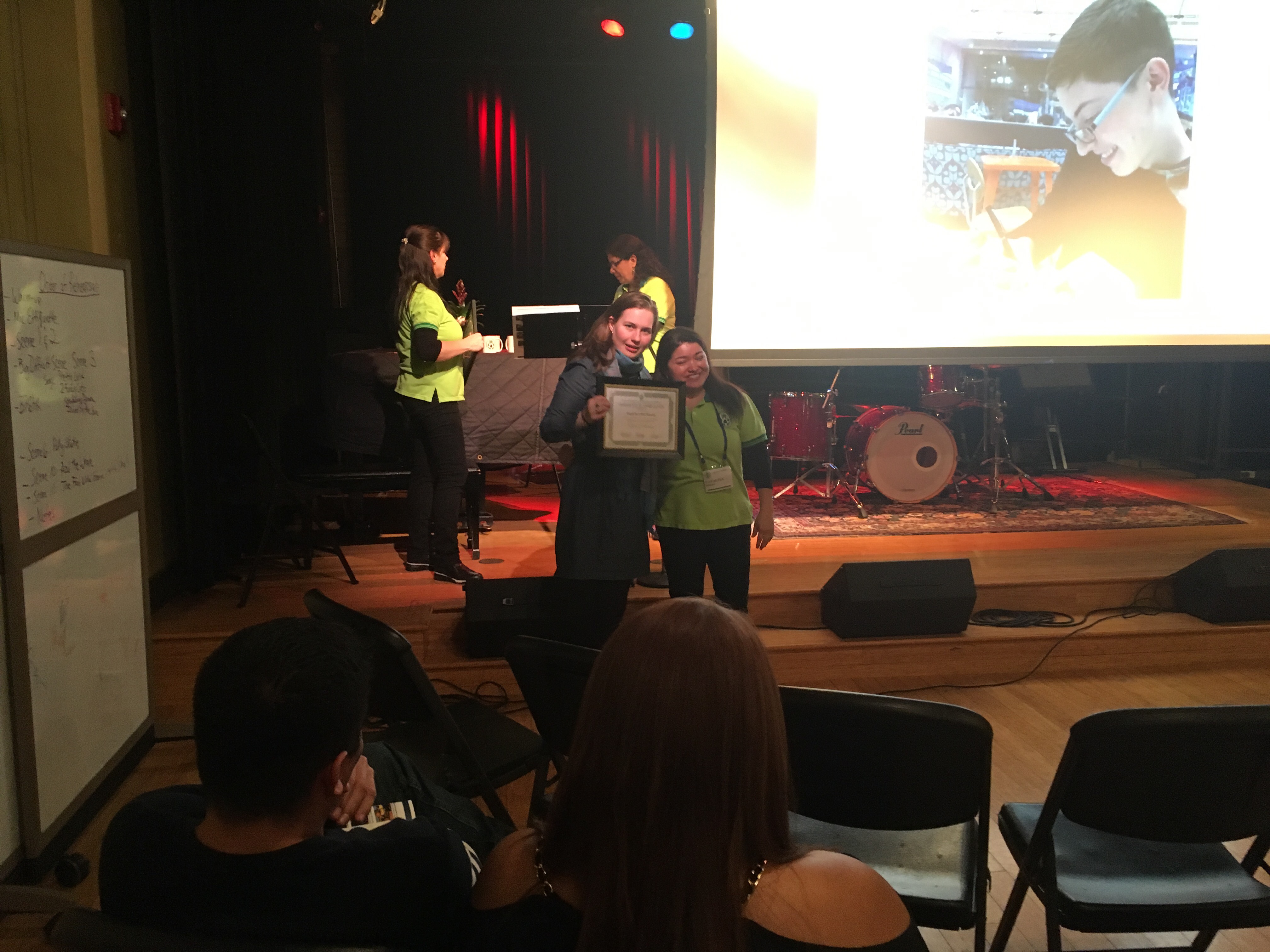 “UFE has supported CCDS in different ways, especially by strengthening the skills of our team in popular education, a tool that is key in the cooperative and solidarity economy work that CCDS does with the immigrant community, mostly Latino, in East Boston.”

On December 14, at CCDS's end of year celebration, United for a Fair Economy was recognized with a certificate for our continued support of CCDS since the project’s inception three years ago. CCDS is a Massachusetts-based community working to create a more fair economy by creating space for grassroots organizers in working class communities of color to lead a Just Transition to a Solidarity Economy.

We invited CCDS team members to our “Training of Trainers” popular education workshop in Highlander, Tennessee in October 2019. Catalina, Liliana y Luz, three of the team members and organizers of the CCDS project who attended the training, shared their reflections on the experience:

“We were not just only able to strengthening our skills as popular educators, but reconnect with people from organizations around the country that have the similar missions: to empower the community for real social and economic change. One of an important aspect of the training that made possible for CCDS's team, in its majority immigrant women whom English is not their first language, to participate was UFE's commitment for language justice. Through a team of interpreters, also committed to social and economic change, our team was not only able to learn and exchange ideas, but present our work in Spanish, having this way the opportunity to let people know about our work at the national level. Thank you UFE for opening these key spaces for unprivileged communities like ours.”

We are grateful for this award and proud to partner with organizers and groups like CCDS across the country leading the charge for a truly fair economy built around the principles of equality and solidarity. 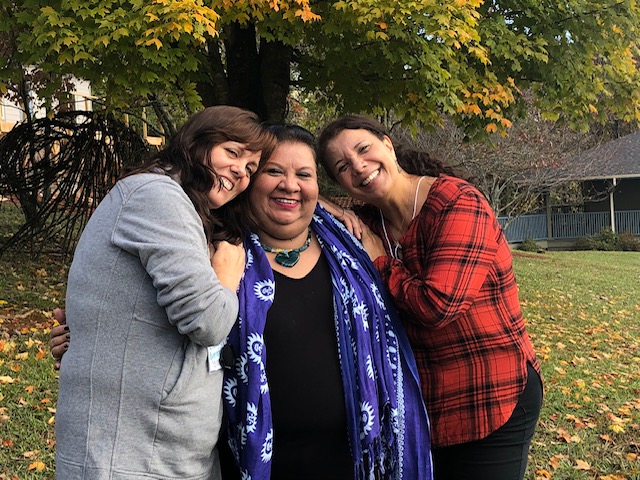