Event Notice - From the Inside Out: Reflections After Incarceration

This event has passed. Wondering how it went? Read the blog post:

From the Inside Out: Reflections After Incarceration is a joint production between Boston artist & community organizer Ernesto "Eroc" Arroyo-Montano (Son of Atabey, UFE) and the ACLU of Massachusetts that explores many of the obstacles faced by our friends and neighbors after they have been incarcerated and are continuing their life on the outside. Of particular concern are the disparities in the number of people of color represented in the Massachusetts system of incarceration. This disparity is worse than the national average. The Commonwealth has entire communities that have been impacted by racially disproportionate policing, charging of crimes, sentencing laws and correctional practices. Despite the fact that 98% of incarcerated people will return home, our sentencing laws and system of incarceration do not prepare people for release after their term of incarceration. Additionally, there are few programs for people suffering from drug addiction and/or mental health issues and there is limited access to vocational and educational programing.

From the Inside Out helps put a face on the crisis in the system of incarceration and its impact in our communities.

Food, music, dancing and admission to this event are free. 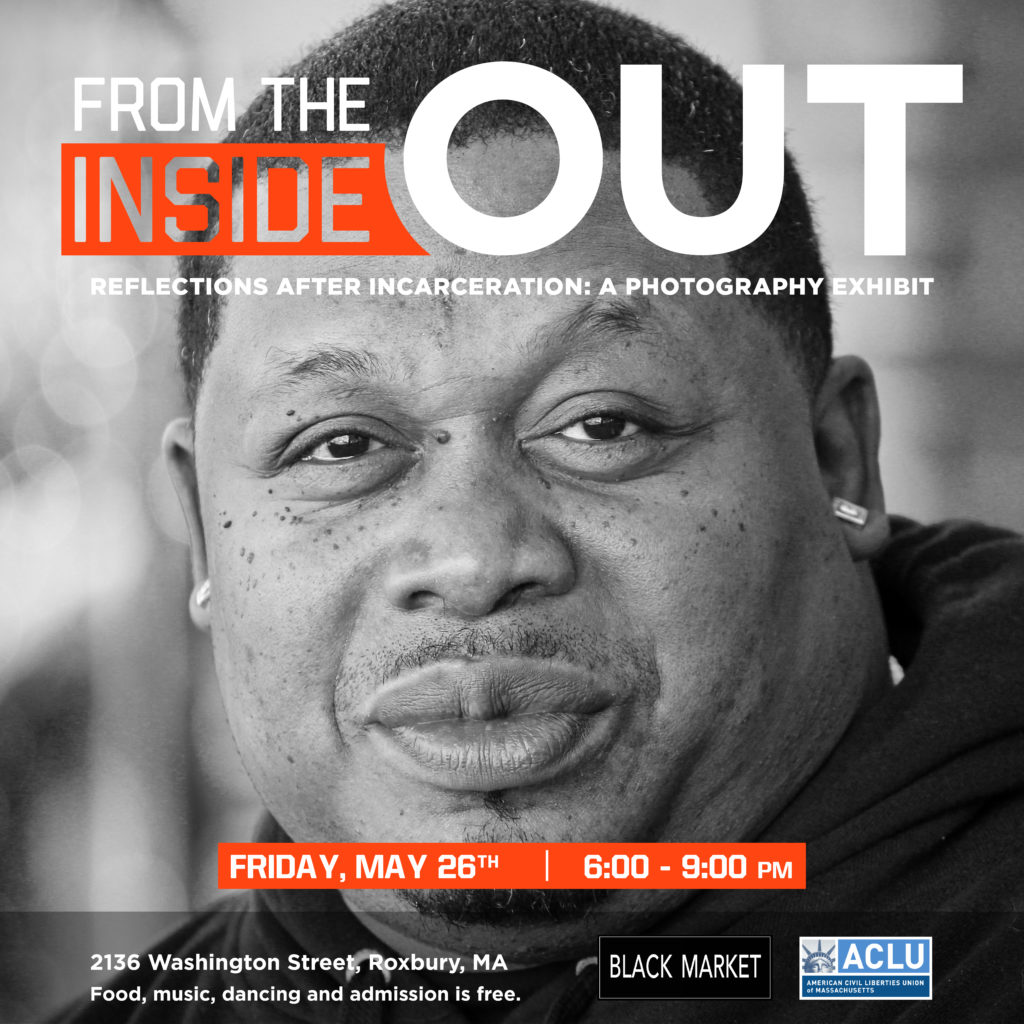