Posted by Richard Lindayen 115si on

Join us for a conversation about individual and collective healing for liberation with Eroc Arroyo-Montano, Director of Cultural Organizing at United for a Fair Economy, Lawrence Barriner II, and Luana Morales. With years of experience amongst them in organizing and healing work, this webinar will focus on reflections, lessons learned and healing practices that may be helpful for those of us working in the movement for racial and economic justice. The webinar will be interpreted into Spanish live.

Please donate to https://ufe.nationbuilder.com/donate to help cover the costs of language justice and our economic justice programs. 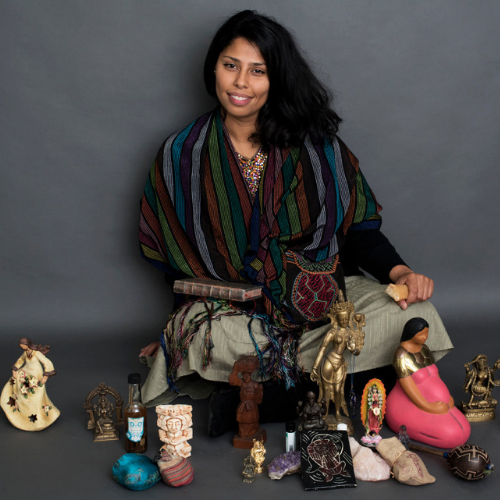 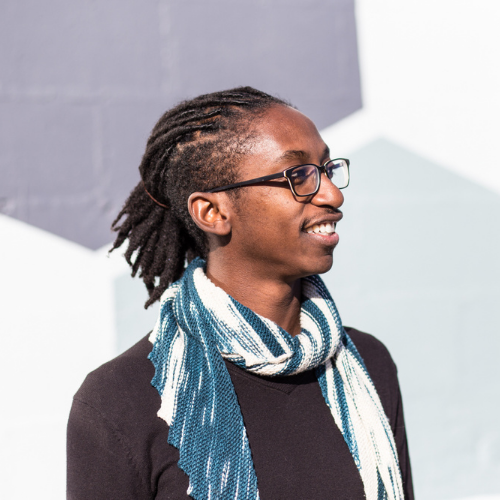 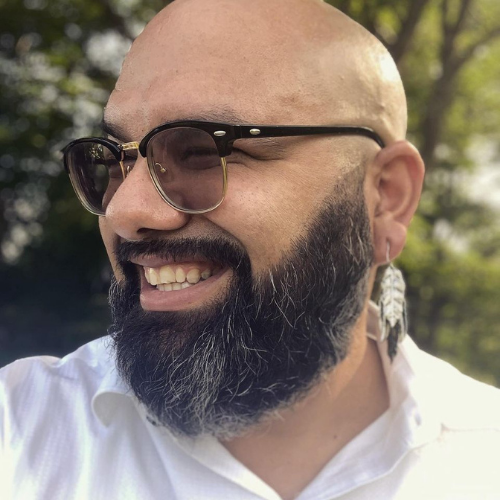