The growing racial and economic divide is the result of hundreds of years of laws, practices and policies created to sustain white supremacy and protect white wealth.

The national holiday on Monday depicts Martin Luther King Jr.’s efforts as a part of history. But the fight that he dedicated his life to has not yet been won. Dr. King once described the civil rights victories of the 1960s as having achieved “a degree of decency, not of equality.”

Since 1980, the economic situation for many Black families and families of color has deteriorated overall relative to whites.

UFE honors MLK Jr.’s real birthday today, January 15th, by re-releasing our new infographic in a format for social media. Take a minute to reflect on the state of Dr. King’s dream today.

Our Executive Director, Jeannette Huezo, recently said, "It is important to learn how the rules, laws and policies in our country have benefited one group, because if they were made by people, they can be changed for people as well.” Share these ideas with your community. Start a conversation. Speak out and work together to make a new economy possible. 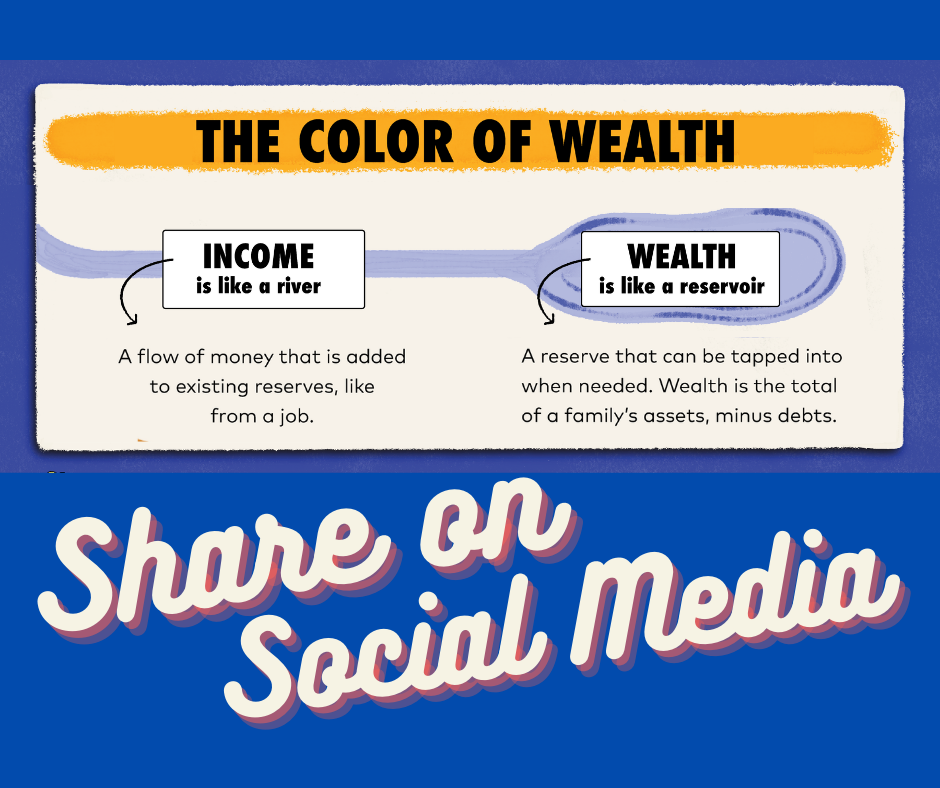