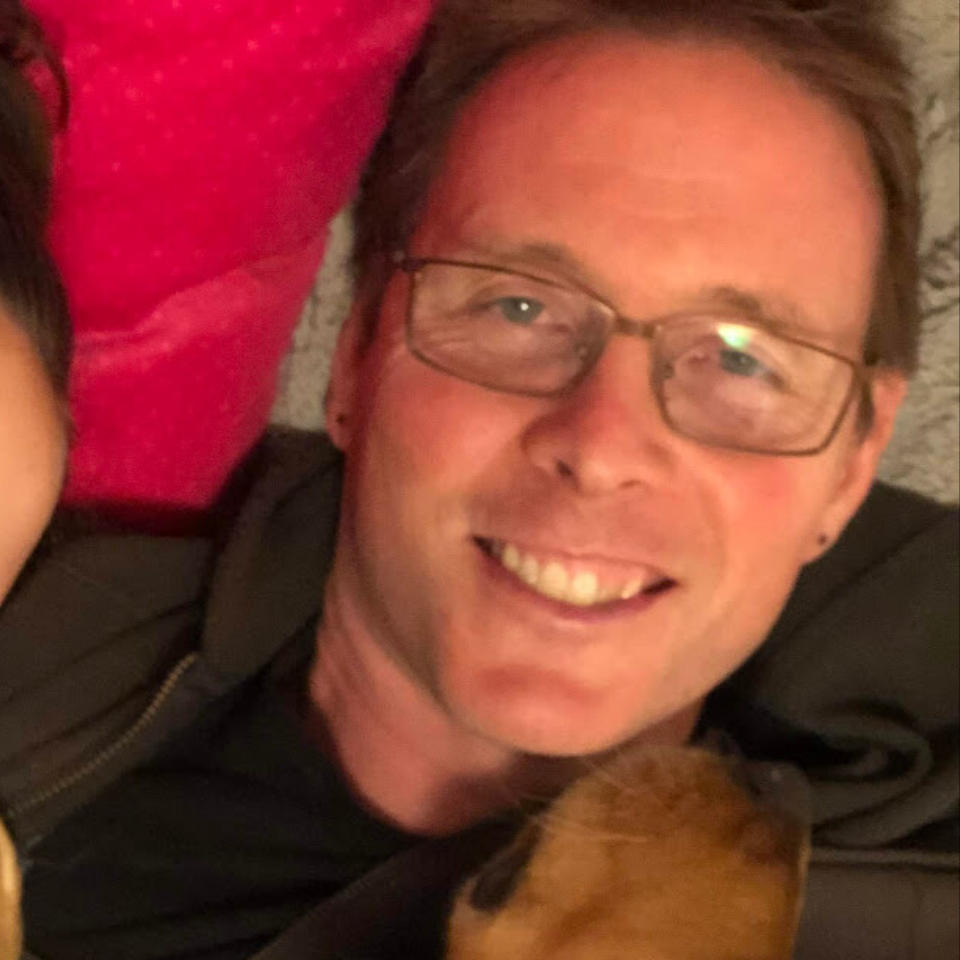 Steve O'Neill has spent a lifetime with people he loves, trying to get free together.  For 20+ years, that has centered around the core practice of relational community organizing – building shared power through deep relationships, and taking strategic action together to end systems of cruelty and oppression.  This has included helping build and strengthen peoples’ institutions including the Greater Boston Interfaith Organization (GBIO 1996-1998), the Massachusetts Senior Action Council (MSAC 1999-2003), Ex-Prisoners and Prisoners Organizing for Community Advancement (EPOCA 2004-2015), and the Massachusetts Communities Action Network (MCAN 2016-present).  His organizing has incorporated elements of popular education since receiving training from teachers in Chalatenango, El Salvador in 2004, some of the best organizers and educators in the world.  Steve has also trained in and practiced decentralized movement-building, especially since 2012 when EPOCA helped launch the Jobs Not Jails movement in Massachusetts, benefiting greatly from training in the Ayni Institute’s Momentum model.  A long-term practitioner of Buddhist meditation, Steve is currently training with the Engaged Mindfulness Institute as a mindfulness teacher, working to bring this and other liberation practices together with grassroots organizing.  Mindfulness and somatic awareness practices have been especially relevant as MCAN has taken on drawing out and healing elements of white supremacy, heteropatriarchy, and other forms of oppression.