Thank you to all those who attended the Training of Trainers in North Carolina! Over three days, participants became trainers, gaining new skills to facilitate workshops and build the movement to raise the minimum wage. 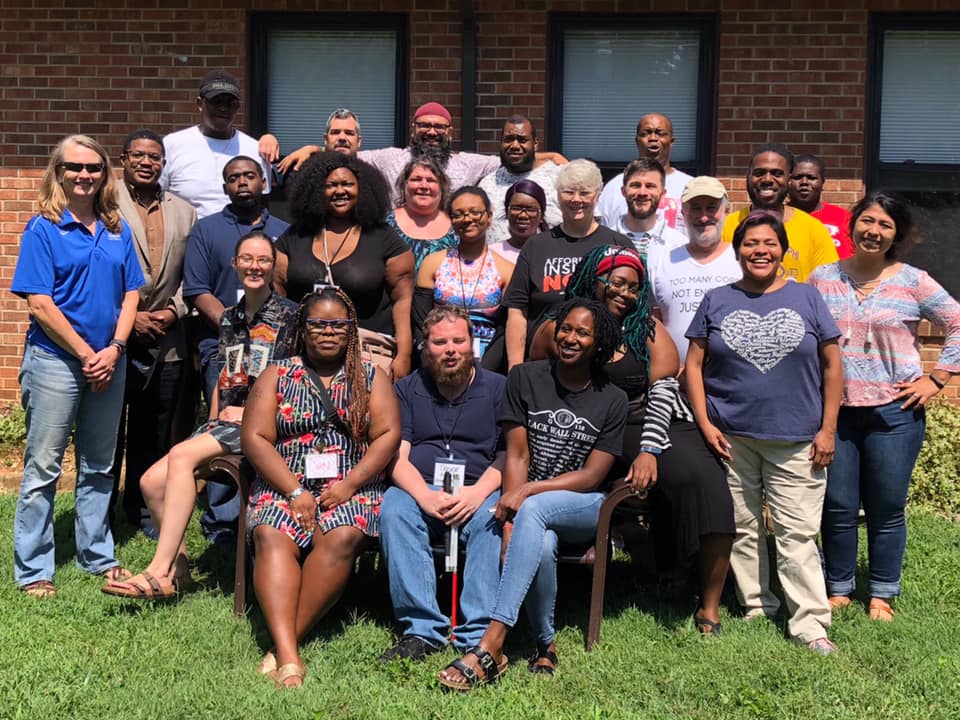 The training was co-facilitated by UFE’s Executive Director Jeannette Huezo and Popular Educators Eroc Arroyo-Montano and Riahl O’Malley. Our Training of Trainers (ToTs) use UFE’s unique popular education and healing justice methodology. After attending a ToT, participants are able to facilitate their own trainings using the lenses of race, gender, and economic inequality. The training was manifested by our team in North Carolina, including NC Training Network Coordinator David Dixon, Inclusive Economies Project Director Michael Young, and National Communications Coordinator Richard Lindayen. 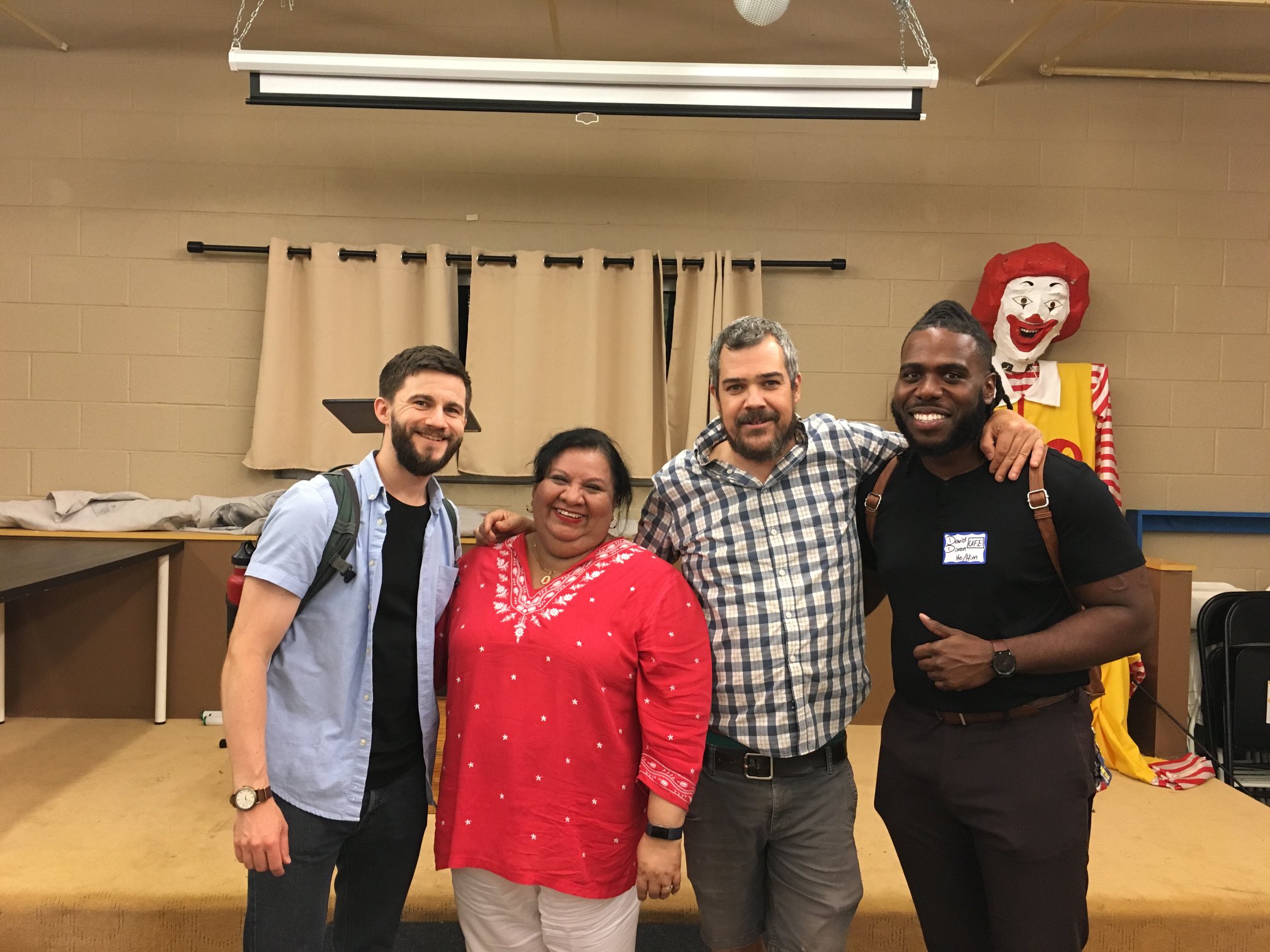 
Thanks to the following partners for attending and supporting this training: