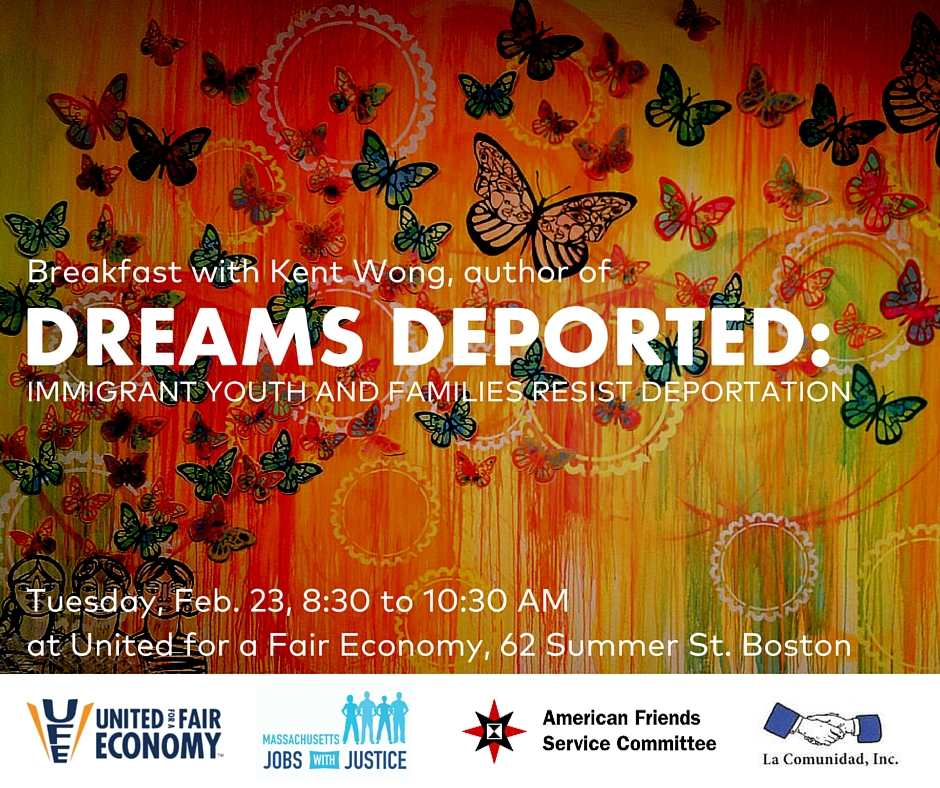 What Nobody Is Talking About in Flint

Governor Rick Snyder was inaugurated on January 1, 2010. Coming from big business and venture capital, he only took six weeks in office to propose a radical redistribution of the state’s shrinking tax base. 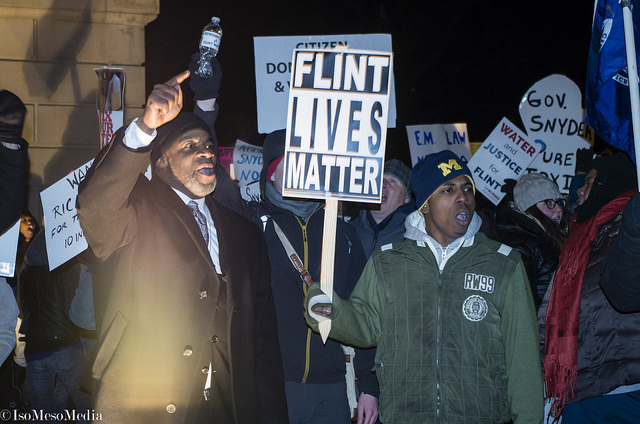 State of the Dream 2016: #BlackLivesMatter and the Economy

New movements call for new solutions. And this year, we’re taking a new approach to our annual State of the Dream report.

What's Your Resolution for Justice?

Make a resolution of justice for 2016. Whether it’s fighting for $15 with low-wage workers, standing against police violence with #BlackLivesMatter, or pushing for a public postal bank, we’ll work with you for a better future. New beginnings are new opportunities for change. 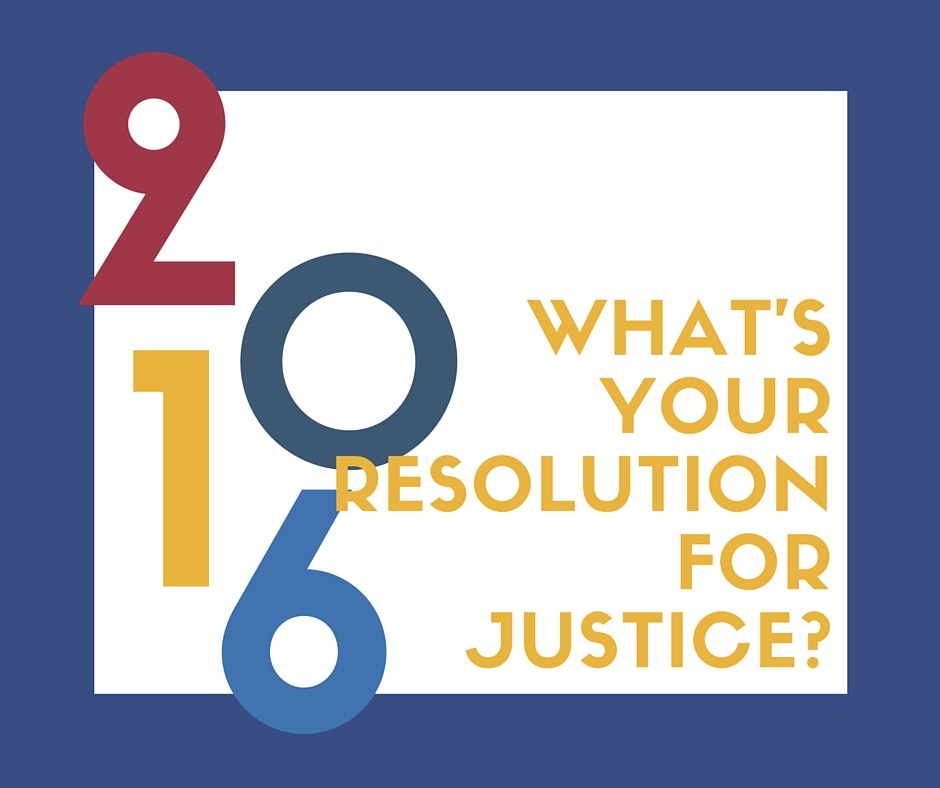